I just received a google alert to an Express story about this, however the article seems to have gone:

Just to show I'm not making it up: 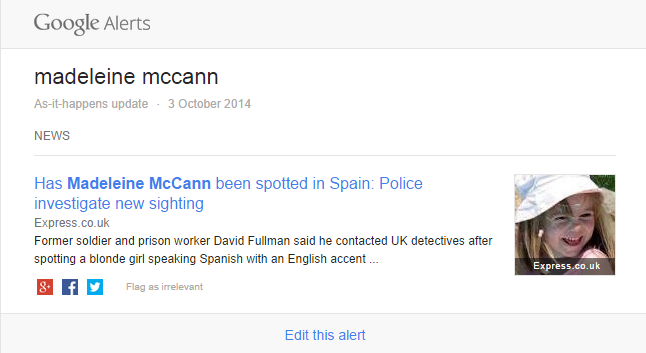 Yes, that story seems to have been whooshed.

I did find this one though. You couldn't make it up - oh wait, the Trees did.

I wonder if the McCanns talked to the trees......

Yes, that story seems to have been whooshed.

I did find this one though. You couldn't make it up - oh wait, the Trees did.

I wonder if the McCanns talked to the trees......

There was one almost the same last year, except the salesman was acquitted

Wonder if they received a call, or whether they spotted something dodgy in it.  Of course, it could also be a technical error - but I couldn't find the article in a search on their website.

ETA - as far as I can tell, this would have been the first mention of this 'sighting' in the mainstream UK press*, and it disappears straight away.  Odd.

*Please do correct me if I'm wrong!

It's a pity that it didn't remain on the missing list.

Doubtless the other tabloids will regurgitate it as well.

Update 2 - 76-year-old Briton to be extradited - possibly linked to McCann case
A 76-year-old British national, who was living in Gozo, will be extradited to the UK where he will serve time for the sexual assault of a girl aged under 13.
Roderick Macdonald, who was living in an apartment at Ta Cenc, consented to be extradited this morning before Magistrate Audrey Demicoli.
He was arrested by the Malta police in the whereabouts of Sannat yesterday.
Roderick Macdonald – who also used the surname Robinson – is also wanted by UK police who believe he can shed light on a paedophile ring possibly linked to the abduction of Madeleine McCann, according to UK tabloid newspapers Daily Mail and the Mirror.
Madeleine McCann has been missing since May 2007. She disappeared during a family holiday in Portugal as her parents Kate and Gerry were eating in a near-by restaurant
The Mirror reported that Mr Macdonald was in Algarve when the three-year-old vanished in 2007.Scotland Yard detectives chasing new leads in Praia da Luz where Madeleine went missing wanted to quiz him about paedophile rings in the area in 2007.
Police were ­investigating 18 possible linked break-ins at Algarve villas by a lone intruder from 2004 to 2010.The attacks stopped in 2010, at around the time Robinson was deported from Portugal to Australia for raping an eight-year-old girl there, the Mirror reported in May.
Within weeks of his release the former oil rig worker fled to Thailand but three months later he was deported back to Britain after Thai authorities found out about his past.
He moved to south coast resort Brighton where he was made to sign the sex offenders register but in 2012 he was given a suspended prison sentence in 2012 for abusing five- and seven-year-old girls in Brighton who bore a resemblance to Madeleine, the Mirror reported.
Mr Macdonald appeared in court in Malta this morning under arrest on the strength of a provisional arrest warrant issued by the courts after the UK judicial authorities requested his extradition "to serve a term of imprisonment of sexual assault of a female under 13 years of age".
A European Arrest Warrant had been issued against him on April 25, 2013, by the Lewes Crown Court in East Sussex
Police Inspector Mario Cuschieri prosecuted.
Share on facebookShare on twitterShare on emailShare on printShare on gmailMore Sharing Services
10

Call off the dogs on Ronald MacDonald - it's Roderick!

Here's a story back in May from the Mail.

Is he a Russian Olygog or German peado ?

Freedom wrote:Call off the dogs on Ronald MacDonald - it's Roderick!

Here's a story back in May from the Mail.

Roderick Robinson and Roderick Macdonald the same person then.....?

Yes, the reports say that he uses both names.

Yeah, didn't notice that first time round when skim read it.

Wonder why the 'Times of Malta' are spouting this rubbish then and linking it to the McCanns.

Has the Pink one's media contacts now deserted him and he's left with some old chum over in Malta to run the story.

Phew..read the thread title and thought that, creepy as he is, the iconic McDonalds clown was now in the frame...

susible wrote:Phew..read the thread title and thought that, creepy as he is, the iconic McDonalds clown was now in the frame... 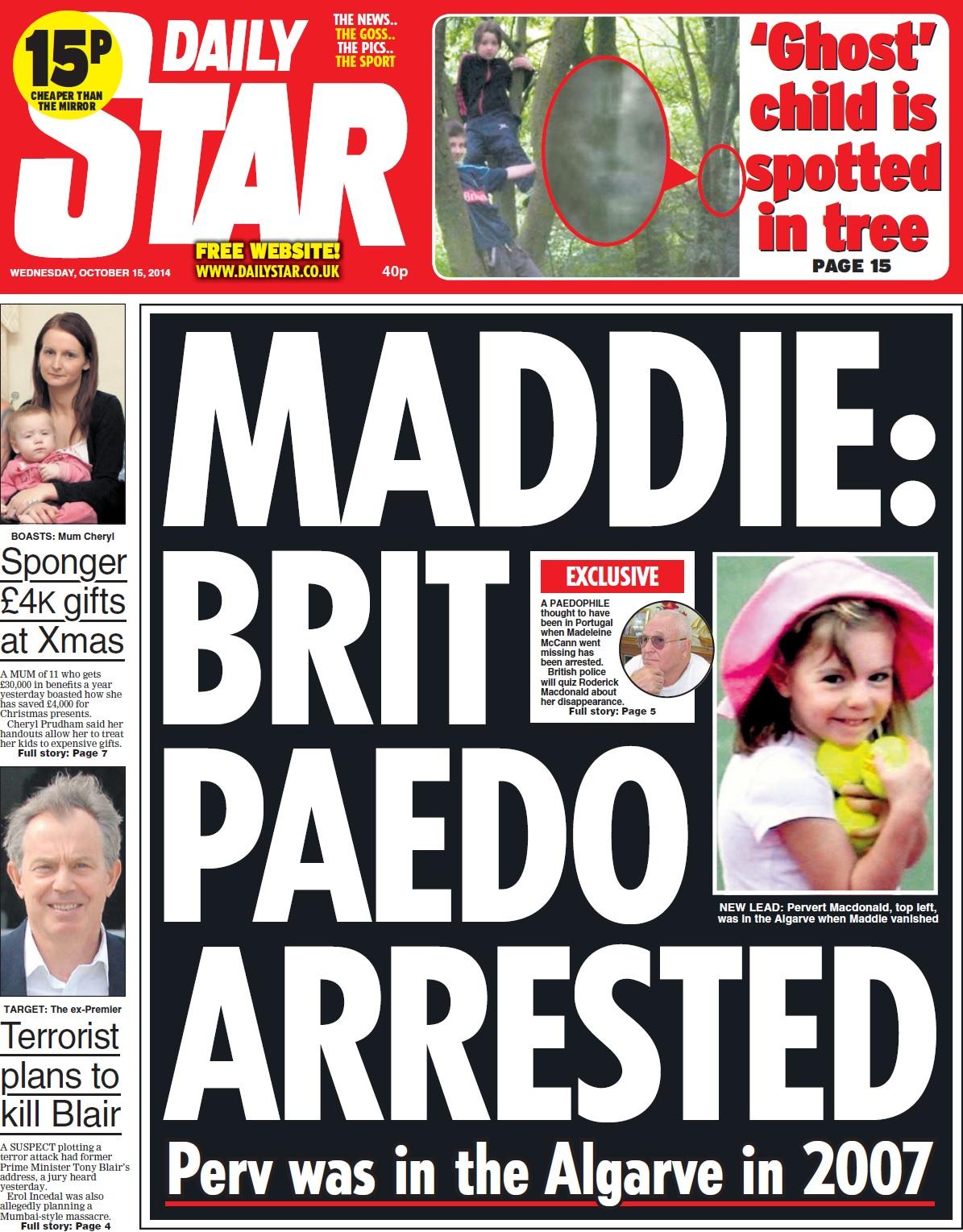 That's the same Daily Star that carried the story about the 50ft giant crab, and the one about the ghost children with the black eyes. Seems to have gone from gutter press to Daily Sport replacement.

A reminder of one of my personal favourites to win the coveted title of "Silliest McCann Story Ever".

Express have it too... 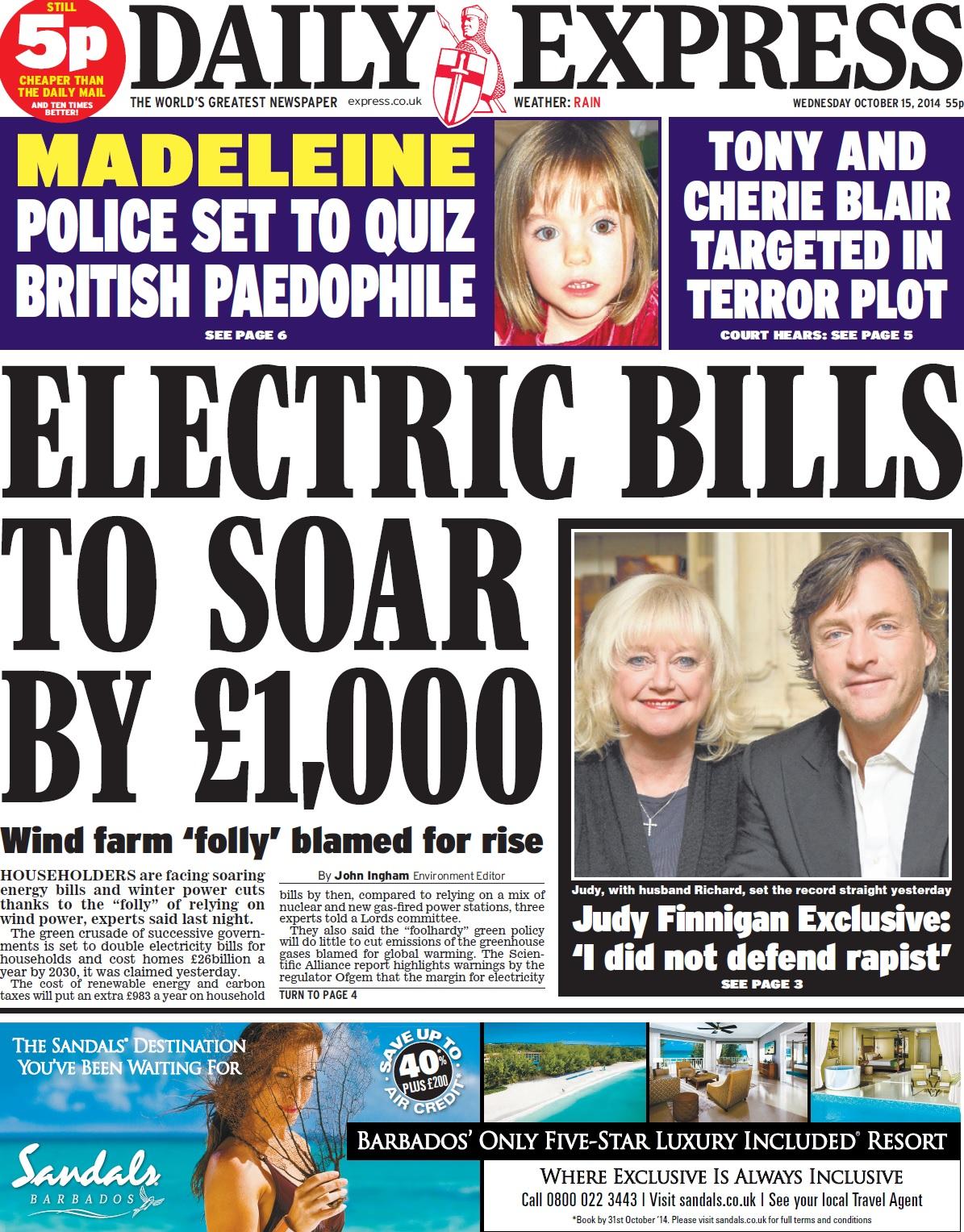 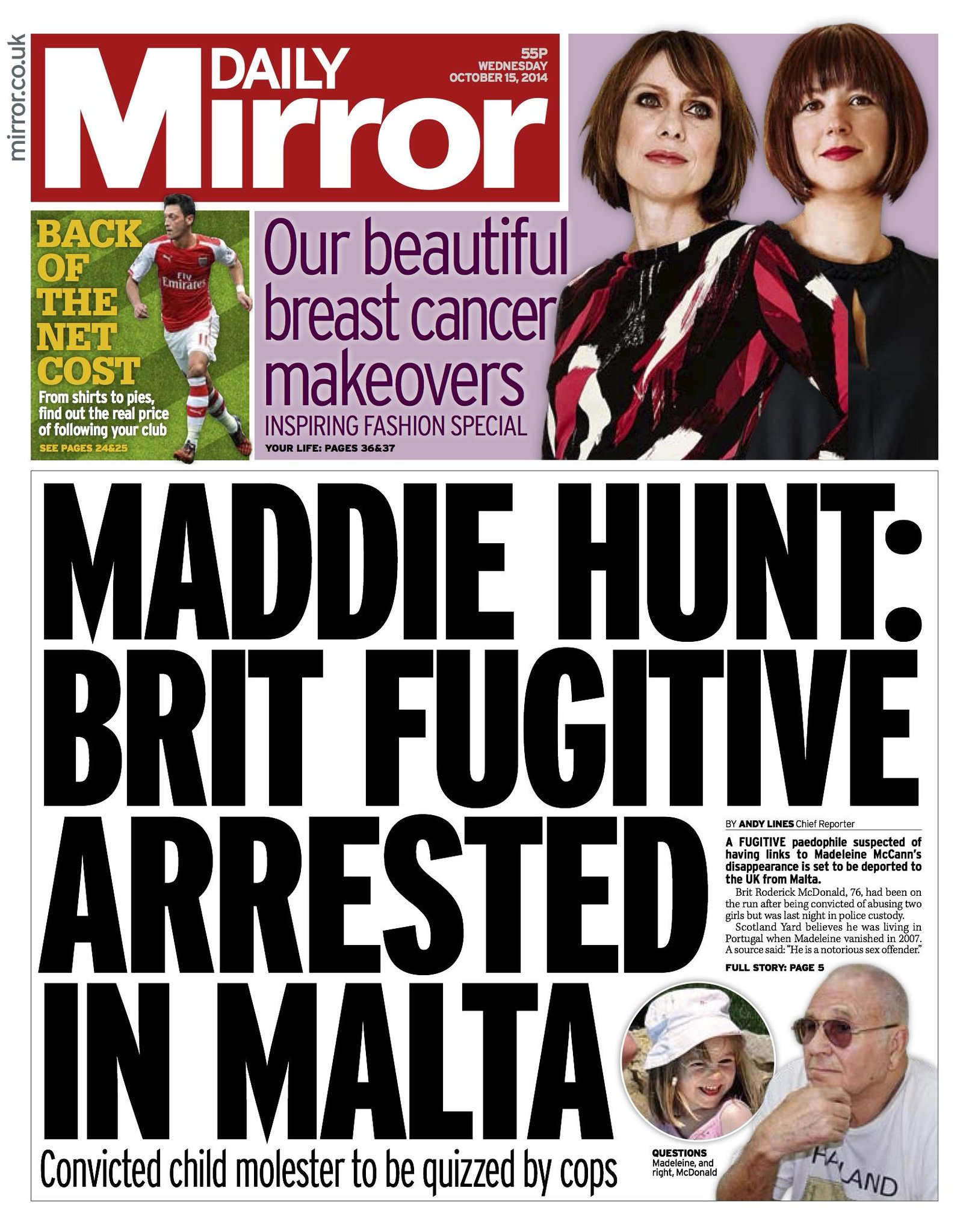 Really, oap able to sneak in and hide, do something to maddie, clean apartment, take her, bury her, go back to plant odour incriminating km, go back weeks later to incriminate the car and not leave one trace! Yep, superman granda.
IMO
_________________
Fight for Madeleine x

Hmm. For some reason the Mirror and the Star have failed to appear on Sky News Press Preview. The Express did, but all Maddie mention was omitted af the expense of the fuel prices.

Noticed that too, normally news like this is plastered on the news. Not this time, the silence is deafening!
_________________
Fight for Madeleine x

He looks about 30 years older than Smithman.

Might be something or nothing but at least we've got the message - 'Malta' is safe for the half term holiday as long as we behave ourselves. More bull .... Everywhere is dangerous if you neglect your children or invite strangers in. Most of us do neither! 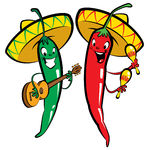 The BBC news website's round up of the newspapers has omitted The Mirror and The Star, the ones with the most obvious headlines.  The Express is there, but the story isn't the main headline and isn't so noticeable, and the summary doesn't mention it.

To me it looks as if the BBC has deliberately avoided this story.

So we're back to the "safe" spinning of alternating between naming suspects and sightings.