Oh no, they are using those desperately unreliable dogs again.....

Andrew: some information about the family here.

She lives with her natural father and stepmother.

As the father knew so much about her current physical state wonder if anything was going on and that pushed her over the top. Therefore the text, would anyone miss me. Or is he directly involved ?

After watching that video upthread then I'm going on my gut instinct on this one.

Andrew wrote:After watching that video upthread then I'm going on my gut instinct on this one.

Anyone know if the father has a job ?

Mimi wrote:Anyone know if the father has a job ?

I haven't read anything, I thought with his wife being disabled that maybe he is her carer.

He told Jack FM: "I was at work at the time, my wife was the last family member to see her. She stayed at her friends house the previous night

She said he cared for his wife Anjie, who suffered from multiple sclerosis, and said they were just "an ordinary family thrust into a horror of a nightmare".

So not sure what he does.

latest;
Mr Ocone would not confirm which family members were inside the property at the time Becky went missing.

Becky's father, Darren Galsworthy, previously told reporters he was at work at the time his daughter vanished.Hmm

Oh well - that can be easily checked out.

Must say, from her photos, she doesn`t look like a shy young girl. One was extremely provocative, but I suppose that`s young girls for you these days.

As others have said, there are some red flags in this case. Taking a mobile and a laptop but no evidence of being used since the day of going missing even though she was a prolific user of social media.

Why take them and then not use them? I can only think of to sell them to raise money for the run away. Evidence of that would surely have come to light by now if that was the case I would have thought.

The police say they have searched the house extensively and after the Tia Sharpe case I'm sure it has. I just hope the neighbours loft was searched too. You never know.

No confirmed sightings in eight days and everything pointing to and going "silent" at home doesn't fill me with confidence. 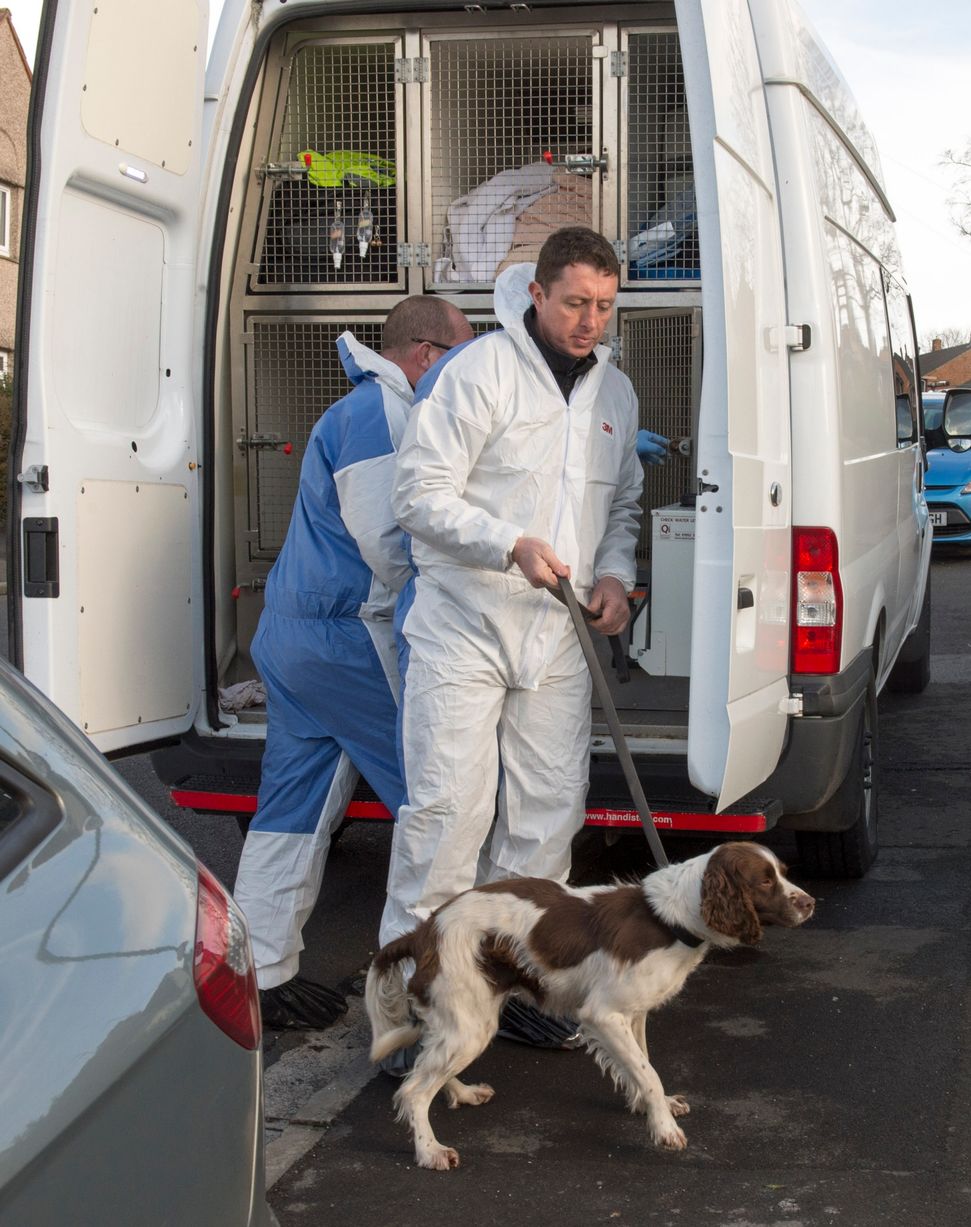 I can understand her taking her phone,but why her laptop? did it have a full battery? cos if it didn't she would also need to take the charger even if it was to sell it. Why isn't this story on all national news channels? she has been missing now for over a week.

She didn`t take her make-up, toothbrush or any change of clothes either - there`s other things she`d have need of if she had her period as well.

Some girls/women get very dramatic during such times - my grand-daughter had a suicide attempt just before her period.

Just reading one of the a local press articles and these quotes stand out for me:

"There were other people within the house at the time (that she left). We are trying to establish at the moment if anyone in the house saw her leave.

Sounds like these "other people" are claiming not to have seen her leave. I sense a touch of frustration from the police.

Her mother? is more sure:

Mr Galsworthy's wife Anjie, 49, was the last person to see Becky. Earlier this week she said: "She seemed OK and her normal self. There was nothing out of the blue. She was a bit grumpy, but that was not unusual – just a normal teenager.

[quote="candyfloss"]Video here of appeal by her father....

The video has been changed, hasn't it?

I'm almost sure that when the link was first posted, there was a clip of dad and gran at a police press conference.

They searched the dad's car apparently.

Also dad and stepmum have been moved to a safehouse.

Also dad and stepmum have been moved to a safehouse.

I wonder what the reason would be to move them to a safe house? I'm very confused at this bit

The family asked those joining the search to look for a laptop, a black iPhone and a dark-coloured puffa-style jacket.

Becky's grandfather also said it was important for the family to keep busy as they try to stay positive and maintain their hope she'll be found safe and well.

Seems like the family are giving away all the clues here. This will not end well in my opinion.

costello wrote:Seems like the family are giving away all the clues here. This will not end well in my opinion.

No doubt the jacket and mobile will be next, this is just too sadistic for me. Weird.