Reports that a laptop has been found in a park, but no comment from police yet.
Sorry I can't manage to copy the article only the link.

If it is her laptop won't the police be able to determine via ip address weather the last time it was connected to the home WiFi router was before the time frame of her leaving? If the router log shows the laptop connected anytime after ~midday the day she went missing.....

Similar could be asked about her phone. Was it off before she is said to have left the house?

The fact there has been no sighting of her in nine days is the big problem. Unless she was abducted randomly, right outside her front door and very quickly.

Moved to a safehouse house intrigues me.

How long for I wonder.

According to a Mirror article, that happened soon after the very unwise Facebook comments were made.

If it's true, I don't know if the family is still living elsewhere.

News in the last 10 minutes.

Father and stepmother or brother I wonder.

Freedom wrote:News in the last 10 minutes.

My money is on the brother and the father.

Not a trace of this girl but two people arrested? Odd.

Not looking good at all for the girl.

Edit: We really need to know who were in the house on the day. Step mum, I assume, has an alibi with her hospital appointment.


Rebecca's parents in a statement today said they are preparing themselves for the worst as the search goes on for their beloved daughter.

The statement, below, was released by the police as officers announced the arrest of two people in connection with the investigation.

"The police have told us today that two people have been arrested in connection with the disappearance of Becky.

"Rebecca has still not been found. We continue to hope that she will be found safe and unharmed but we will prepare ourselves for the worst.

"We would like to take this opportunity to thank everyone who has assisted in the search for Becky and for the messages of support. We continue to work with the police to bring their investigation to a successful conclusion and we would like to ask members of the public to continue to report anything, however small, if they think it may help to find Becky."

Maybe not the dad then. If he actually said that statement.

From previous statements, I'd say that his command of correct English writing has improved considerably ...

She had a boyfriend - he can be found on Facebook

Andrew wrote:Maybe not the dad then. If he actually said that statement.

Could be the real mother making that statement ,or does it say otherwise.
No it does say  ,Darren and Angie-Mae Galsworthy, her father and stepmother, said: "We continue to hope that she will be found safe and unharmed, but we will prepare ourselves for the worst.

So have we got it all wrong ?Still not conclusive though imo.

Her mum had said she went missing on her brothers birthday, and that she was waiting for her to come and get pocket money, is this right?, cause I'm usually wrong! 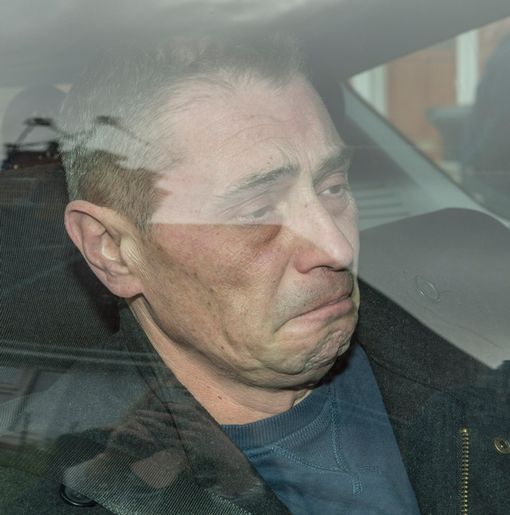 Darren’s sister Sarah Broom hit out at comments about him online.
She wrote on Facebook: “I know there has been so many trolls having a say, speculating and making up their own theories, writing comments on things they know nothing about!
“As a family we are doing everything possible to find Becky. From morning to night we use all we have yet we find ourselves in this living hell, made up with narrow minded people!”
She also posted pictures showing how Darren, 51, was “a shell of himself” since Rebecca had vanished.
Relative Denise Galsworthy added: “Her father is an ordinary man, raising his children in an unbelievably cruel world. This ‘nasty dodgy looking man’ is a loving, hard-working father.” 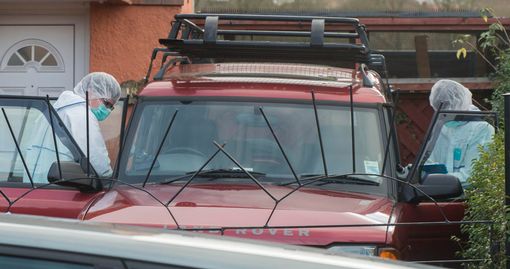 But these two are not arrested yet.

Somebody says something. You don't believe it. Your a troll.

"The arrests were not as a direct result of today's search but both searches have been successful in finding items which police have taken to analyse.

Police removed a large drum from the family home.

According to the Daily Mail an hour ago.

Thanks Andrew, here is the link and the headlines..

Student Rebecca Watts, aged 16, has been missing since February 19

Two people have been arrested in connection with her disappearance

Police have appointed force's most senior detective to lead investigation 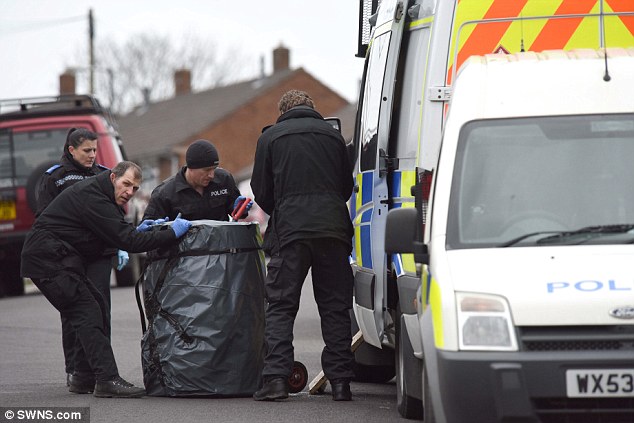 I don't think that we should jump to any conclusions yet about the drum.

I wonder when they will name the 2 people who were arrested...

The drum is rather odd/ominous but for all we know that could be something the police took into the house to place evidence in to. The media may have missed it/not want to pass on this fact....

The pictures of Becky in the mail article is another example of how someone can look so much different.

Also, according to the latest update on the BBC, the laptop found isn't Becky's. http://www.bbc.co.uk/news/uk-england-bristol-31684017