Is this rubbing it in?  Also interesting is that they would find and print such a story, about Portugal.........


Kate McCann, 50, once called him 'humanitarian and sensitive' — but he was a driving force in making her and Gerry suspects 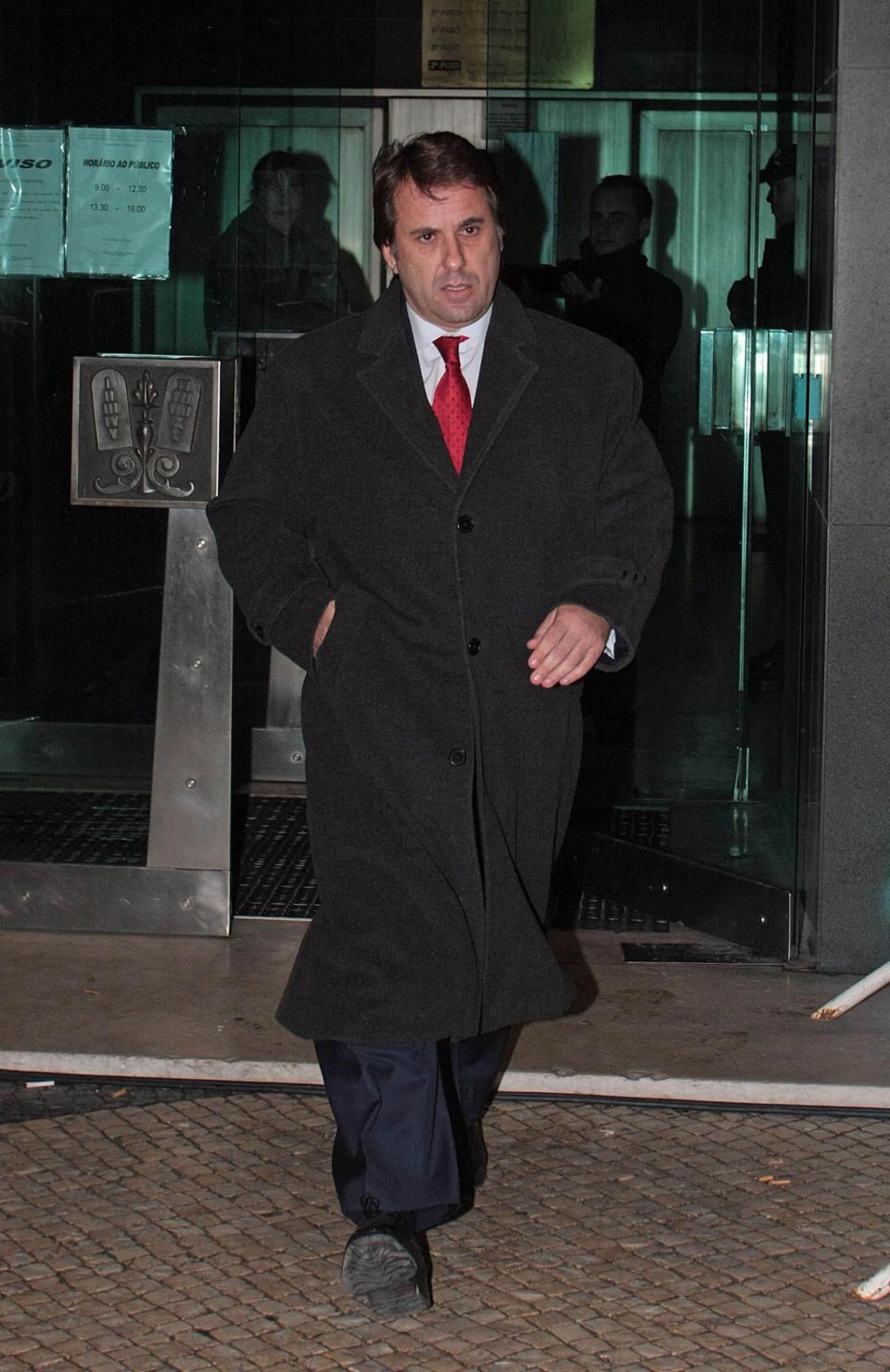 Neves was called a “breath of fresh air” when he joined the inquiry three weeks after Madeleine disappeared from a Praia da Luz apartment in May 2007.
Kate McCann, 50, once called Neves “humanitarian and sensitive”.

But he was a driving force, with colleague Goncalo Amaral, in making Kate and husband Gerry “arguidos” from September 2007 to July 2008.

Yes she is a mature woman now, is Gerry still a young man then as not yet his 50th? And Madeleine would now be 15, not the young innocent wide eyed child.

Im more interested as to who the monster is over his right shoulder....behind the lectern type thing

That is a scary looking person!

To me he looks more fearsome, the kind of person you would want to have your back in a crisis.

Someone you do not want to make an enemy of.

Luis Neves? The man in the photo in the first post? Who Kate referred to as "him"?

Eh? We're talking about the person in the background, see what Bampots said at 12.28.

That's what happens when I'm too busy ogling the dishy policeman