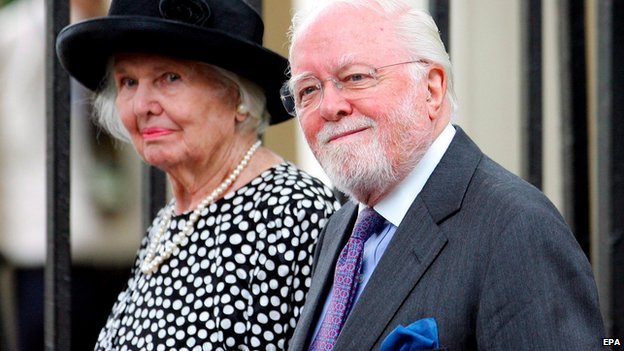 You either loved or hated her, but I thought she was great, a very funny lady.  RIP Joan Rivers.

Comedian and TV host Joan Rivers has died, her daughter has said.

Rivers, 81, had been on life support in Mount Sinai Hospital since having a cardiac arrest in New York last week.

In a statement, her daughter Melissa said she died surrounded by family and friends, and she thanked hospital staff for their "amazing care".

The comedian, best known for her lacerating wit, stopped breathing during a procedure on her vocal cords at an outpatient clinic last Thursday.

"Although that is difficult to do right now, I know her final wish would be that we return to laughing soon."

The actress and stand-up comedian is well known for her legendary put-downs and has more recently turned her razor-sharp tongue on the red carpet's worst dressed celebrities, hosting the E! network's Fashion Police.

Rivers and Melissa, her only child, have appeared together in reality TV show Joan & Melissa: Joan Knows Best?

She didn't just fire her barbs at others, however. She was always prepared to joke about herself, and in particular her plastic surgery.

In 2010, she tweeted a joke about her death, saying: With all the plastic surgery I've had I'm worried that when I die, God won't recognize me!

Shortly after her death was announced, tributes poured in from the world of entertainment.

Comedian and actress Whoopi Goldberg tweeted: "My friend Joan Rivers has passed away once again to quote Billy Crystal... There are no words. Bon Voyage Joan."

She was born Joan Alexandra Molinsky in Brooklyn, New York, to a family of Jewish immigrants who had fled the Russian Revolution.

Her big break came in 1965 when she appeared on The Tonight Show Starring Johnny Carson, and a long television career followed.

Her first marriage lasted only six months but her second with Edgar Rosenberg spanned more than two decades until his suicide in 1987. 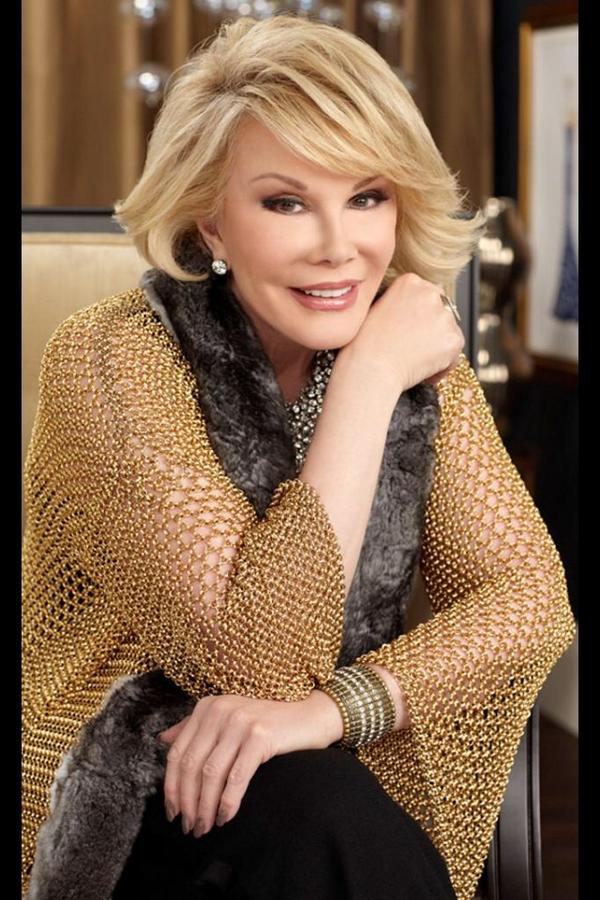 So sad to hear the news today that Lynda has died. She made a brave decision to stop treatment and was aware of the implications. I am glad she was with her husband at the end. RIP Lynda.

Such sad news, I was only just reading yesterday how her last tearful appearance on Loose Woman was due to be shown on Wednesday, and how she had stopped her treatment and wanted one last Christmas with her family........ 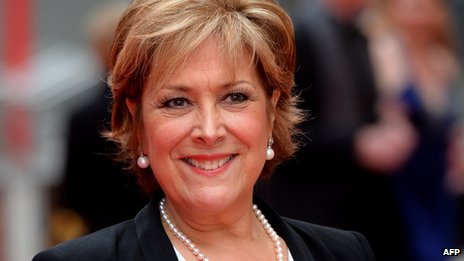 Another loss for those of a certain age

I'll put a link to one of his songs when You Tube is working.

Bit before my time but I remember that song very well. Used to play it at the end of the night at some dodgy nightclub I used to very occasionally frequent many years ago. The sort of place where you wipe your feet on the way out.

Another Loss for Those of a Certain Age.

Saw him live when he was at the top of his game. Can't believe he was 72. Kind of remember him as Shane Fenton and the Fentones before His Alvin Stardust days.

This was only a year ago. He hadn't changed very much.

This was only a year ago. He hadn't changed very much.

No, I was watching one on BBC earlier and he said those sideburns from the 70/80's were stuck on, not the real thing.

A lovely lady, I do so wish she could have had that last Christmas with her family, and I hope she did meet her dad, as she said she wanted to.RIP Linda xx

I will be hanging a wee Oxo cube on my Christmas tree in her memory.

What a lovely idea chirpyinsect

Can`t take the credit for thinking of it. Saw it on F book but love the idea.

MRD has died after a short battle with cancer. Now that was a scandal back in the day.

Indeed it was a scandal - not that I understood what call girls were then!

How tame it seems by today's standards.

I was 6 so obviously heard it on the news. My dad would likely have told me a call girl worked at the bingo. In the pre remote control days he would press the buttons on the tv whenever anything slightly suggestive came on the screen. He sat about 2 feet from the telly. His fingers would be worn out nowadays.

I don't recall how old I was but I asked my mother what a brothel was, having read a report in a local paper about a woman fined for keeping one.

My mother spluttered something about she had men in her house - which made me wonder if men shouldn't be allowed indoors!

Ours was an all-female household, by the way. My father died when I was very young.

Remember Cynthia Payne and the luncheon vouchers? I thought a brothel was a kind of soup kitchen.

chirpyinsect wrote: Remember Cynthia Payne and the luncheon vouchers? I thought a brothel was a kind of soup kitchen.

Some of the music has just died with Joe Cocker at 70. All time favourite. Sad.

Châtelaine wrote:Some of the music has just died with Joe Cocker at 70. All time favourite. Sad.

One of my all time favourites.

I didn't know he was still performing last year: Cologne Germany 2013. I wouldn't have recognised his face, but definately his voice

Anne Kirkbride known as Deirdre from Coronation Street has died 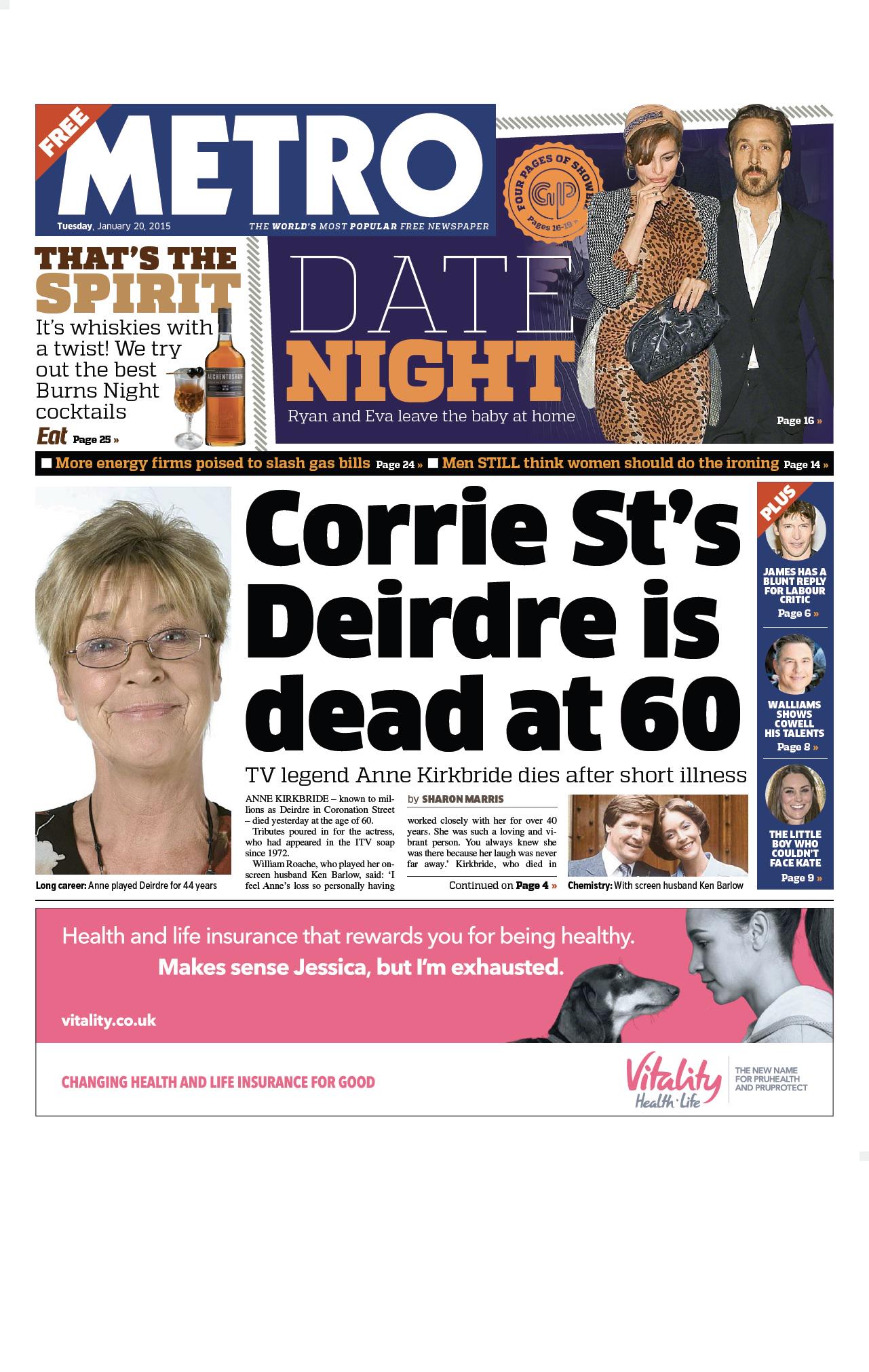