The man who "invented" the Playboy Bunnies. That's quite a connection Mimi ! Did you stay in touch with your friend ?

p.s. I take it you weren't convent educated girls.

Very sad about Graham Taylor. Great manager and got slated by The Sun and rest of the press. Let's see all their tributes to him tomorrow......

Shocked at that one.

bluebell wrote:The man who "invented"  the Playboy Bunnies.   That's quite a connection Mimi  !   Did you stay in touch with your friend ?

p.s.  I take it you weren't  convent educated girls.

No it was a girls grammar. No I was never in touch with her because she was a year below me. She didn`t mix that well anyway and appeared to be `different`. When she left school she went to work in the Co-op and next I heard she`d become a bunny girl. The school photo is one of those with the whole school and she is standing just below me as she was in the 4th form and I was in the 5th form.
_________________
The constant assertion of belief is an indication of fear.
Jiddu Krishnamurti

Andrew wrote:Shocked at that one.

"Tell your mate he's just cost me my job". Classic.

1993 and remember that game very well.

It was shocking seeing Carlton Palmer in an England shirt.

Those of a certain age will remember him - the Queen's former brother-in-law.

This sad story is going in a strange direction.  Fawaz has been spoken to twice by police and now the acusations are starting....... 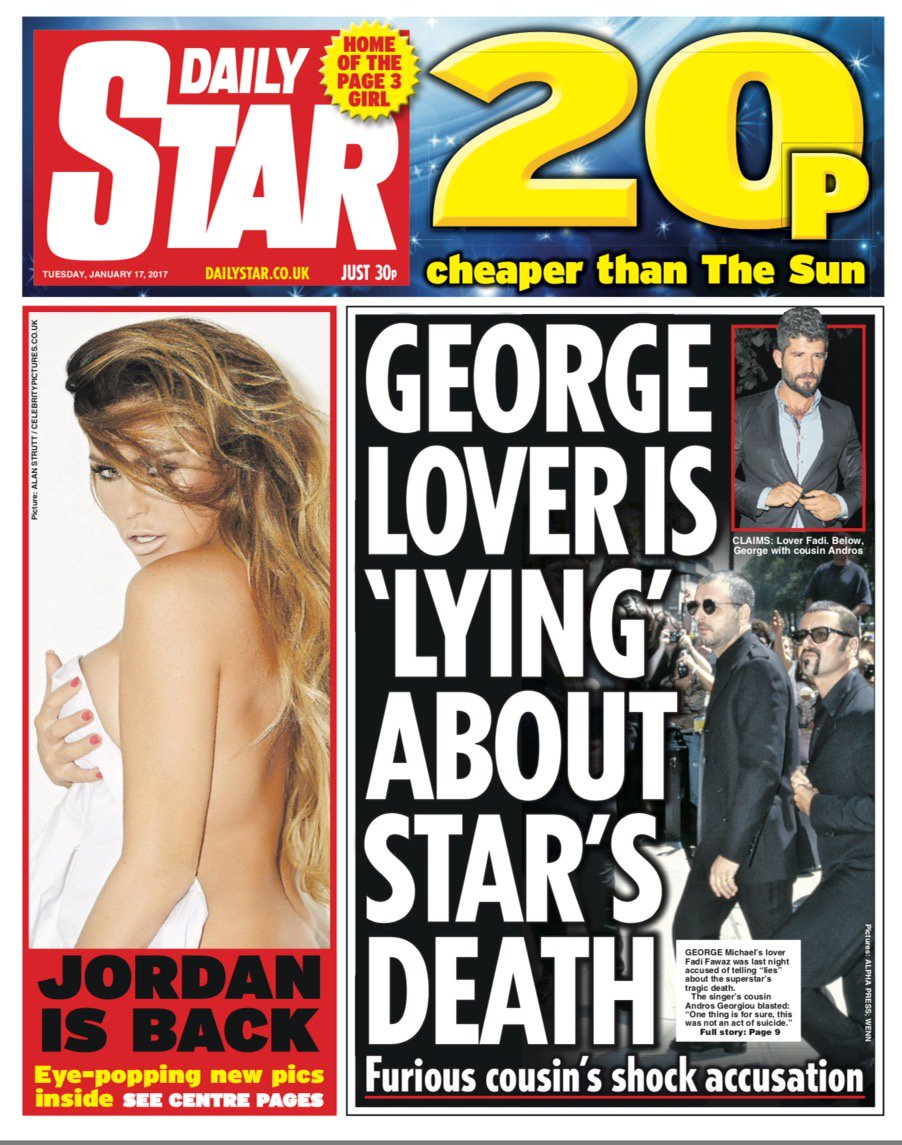 Not a celebrity death - but just no idea where to put it?

A dad of four who had not seen a doctor for 15 years died after a series of catastrophic medical blunders - including a massive sedative overdose.

Lee Hanstock, who worked for luxury car-marker Aston Martin, was rushed to hospital with "remarkably high" blood pressure, but routine checks were not carried out, vital signs were missed and he was sent home too soon without medication.


When he suffered a seizure 24 hours later, Mr Hanstock was given a dose of sedative at nearly double the necessary amount by air ambulance worker Dr Carl McQueen and he went into cardiac arrest.

In a tragic twist, Dr McQueen later committed suicide at his grandfather's home after learning NHS bosses had launched an investigation into the incident.

A terrible end for this lady.

Just seen this as well. RIP.

Oh no, loved him in that programme.  Very sad and only 75. 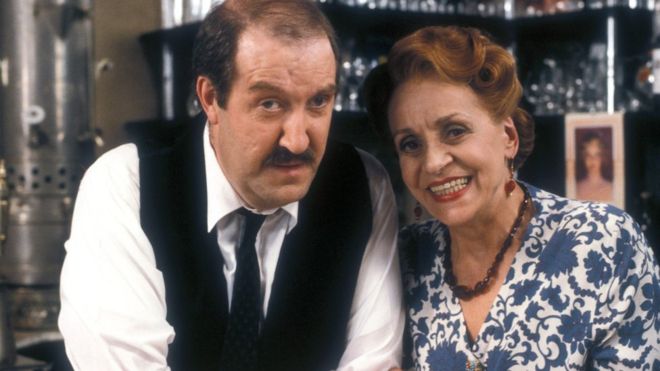 Actor Gorden Kaye, who was best known for his role in the long-running BBC sitcom 'Allo 'Allo!, has died aged 75.
The star's former agent confirmed to BBC News he died at a care home on Monday morning.
Kaye played cafe owner Rene Artois on the hit show, which centred on the fictional exploits of resistance fighters in World War Two in German-occupied France.
He appeared in all 84 episodes of the sitcom, as well as a stage version.
His last screen role was in BBC sketch show Revolver in 2004.
http://www.bbc.co.uk/news/entertainment-arts-38718282
_________________

He also had a small part in Brazil which is a very good film.

Yes. I also remember that he had to have brain surgery after being seriously injured in a car accident during a storm.

I was about to mention that he was lucky to survive that accident - in January 1990 I think.

Although Tracy was not a celebrity her  older sister Carol McGiffin is, and how said that they were both diagnosed with breast cancer, Carol has beaten hers, but Tracy only diagnosed 4 months ago has died. 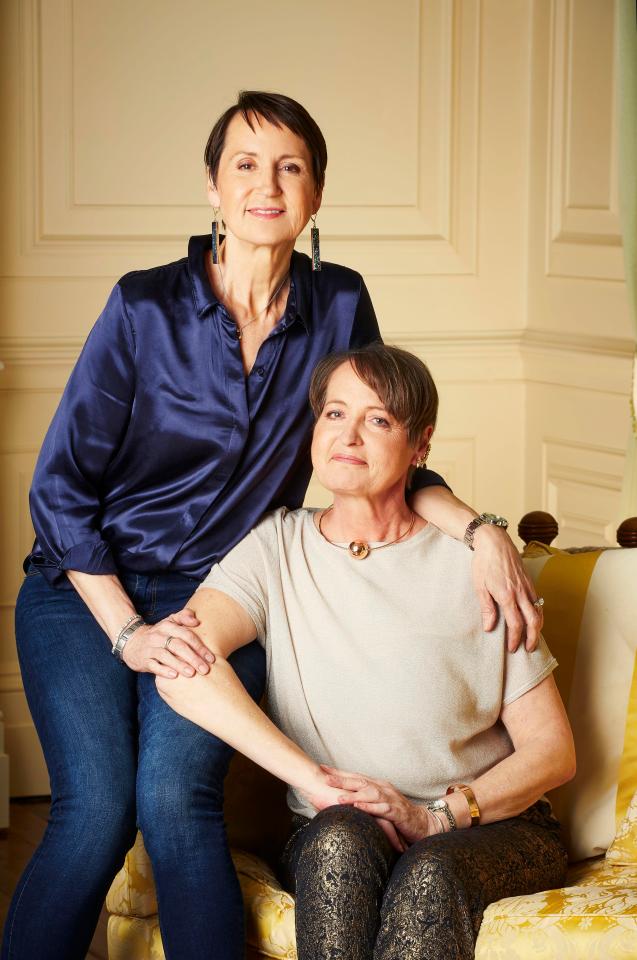 I vaguely recognise the name:

Aww, I remember the Dick Van Dyke show in which she appeared, and the Mary Tyler-Moor hour. 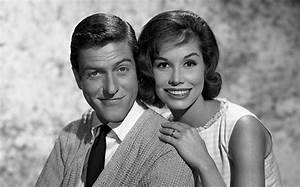 I was thinking of him only the other day for some reason.

I think he was the only actor who ever managed to make Winston Smith seem even more downtrodden than he was in the book.

Anyone remembering John Hurt as Caligula?