oh how sad and it was my late hubby's favourite song.

A couple whom some of us may have heard of.

One half of one of the longest showbiz marriages. 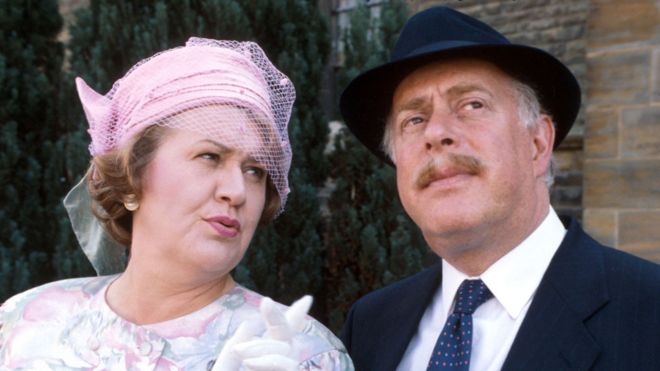 Hyacinth reminded me of my sister and I was a combination of her sisters Rose and Daisy!

Where has the time gone? This is a 60th anniversary celebrity deaths post. I'm putting this song up as it was written by perhaps the least known person in the group, the Big Bopper, and it's him making the background noises.

In memory of him, Buddy Holly, Ritchie Valens and the young pilot.

To add to the above, this clip is of the Big Bopper's posthumous son Jay who grew up to tour as a tribute act to his father. This was the 50th anniversary in 2009. Sadly Jay died in 2013 when he was 54.

No glitz and glamour,just the greatest English goalkeeper.

He still would have probably done better for Chelsea on Sunday than their 'keeper did.


Will always be linked to this article about the McCanns

It's been confirmed now that Keith committed suicide.

It is with great sadness that we announce the death of Scott Walker.  Scott was 76 years old and is survived by his daughter, Lee, his granddaughter, Emmi-Lee, and his partner Beverly.

For half a century, the genius of the man born Noel Scott Engel has enriched the lives of thousands, first as one third of The Walker Brothers, and later as a solo artist, producer and composer of uncompromising originality.

Scott Walker has been a unique and challenging titan at the forefront of British music: audacious and questioning, he has produced works that dare to explore human vulnerability and the godless darkness encircling it.

Noel Scott Engel was born in 1943, the son of an Ohio geologist.  He began his career as a session bassist, changing his name when he joined The Walker Brothers.  The 1960s trio enjoyed a meteoric rise, especially in Britain, where hits like 'The Sun Ain't Gonna Shine Anymore’ attracted a following to rival that of The Beatles.

But the superstar lifestyle and fame was not for Scott.  As an only child, he had grown up in the kind of rich, slow solitude in which imagination could flourish, and he retreated from the limelight, returning as a solo artist to release a string of critically acclaimed albums, Scott, Scott 2, Scott 3 and Scott 4.  He disappeared until the late 1970’s, when The Walker Brothers re-joined for their last album together and then a solo album in the 80’s.

Another long silence and Scott then re-emerged in the 90’s and onwards with lyric-driven works that deconstructed music into elemental soundscapes.  Drawing on politics, war, plague, torture, and industrial harshness, Scott’s apocalyptic epics used silence as well as real-world effects and pared-back vocals to articulate the void.  Sometimes gothic and eerie, often sweepingly cinematic, always strikingly visual, his works reached for the inexpressible, emerging from space as yearnings in texture and dissonance.

From teen idol to cultural icon, Scott leaves to future generations a legacy of extraordinary music; a brilliant lyricist with a haunting singing voice, he has been one of the most revered innovators at the sharp end of creative music, whose influence on many artists has been freely acknowledged.  The scope and dynamism of his vision have added dimension to both film and dance, and he has stunned audiences with music whose composition transcends genre, and whose sheer originality defies pigeonholing.

In her foreword to Sundog, the 2017 volume of Scott’s lyrics, novelist Eimear McBride had this to say of the musician’s remarkable contribution:

“Walker’s work, as Joyce’s before it, is a complex synaesthesia of thought, feeling, the doings of the physical world and the weight of foreign objects slowly ground together down into diamond.  It is Pinter-esque in its menace but never shies from naked emotion... This is work that does not speak of danger, it feels like it.”

In 2017, the BBC paid tribute to Scott with a Proms concert at London’s Royal Albert Hall.

We are honoured to have worked with Scott for the last 15 years of his life.

Early 1960’s – The Walker Brothers - formed in California under the guiding hand of Jack Niezsche and are signed by Mercury Records in the States 1965.  The Walker Brothers move to the UK and have massive hits with ‘The Sun Aint Gonna Shine Anymore’,  ‘Make It Easy On Yourself’ and many more.

1967–69 – At the height of the commercial success of the Walker Brothers, Scott leaves the band to pursue a solo career recording the four seminal albums, Scott 1 to 4.  Scott then disappears.

1978 – Scott reappears to record Niteflights, a mixture of Walker Brother tracks and his own solo tracks including ‘The Electrician’.

2006 – Commissioned by Artangel to compose and produce one song entitled ‘Darkness’ for Plague Songs.

2008 – Drifting and Tilting – The Songs of Scott Walker directed by Ann-Christin Rommen and performed at the Barbican Theatre.

2010 – Commissioned by Royal Opera House to compose the music for Duet For One Voice, choreographed by Aletta Collins.

2013 - Worked with Iain Forsyth & Jane Pollard with Peter Walsh to create Bish Bosch Ambi-symphonic, a re-imagining of his album Bish Bosch presented at the Sydney Opera House as part of the Vivid Sydney.

2017 - Commissioned by the BalletBoyz, to compose the music as part of their programme, Fourteen Days.  Scott was paired with choreographer Javier du Frutos to compose and record ‘The Title is In The Text’.

2017 - Faber publish Sundog, a volume of Scott’s lyrics selected by him with a foreword written by novelist Eimear McBride.

2017 - Commissioned by the LA Philharmonic and WildUp and premiered live as part of Noon to Midnight at the Walt Disney Concert Hall, Los Angeles; RUBATO (It: ‘Stolen Time’). 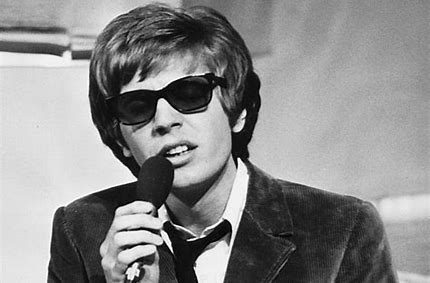 Really liked Doris Day, one of my fave tunes.... 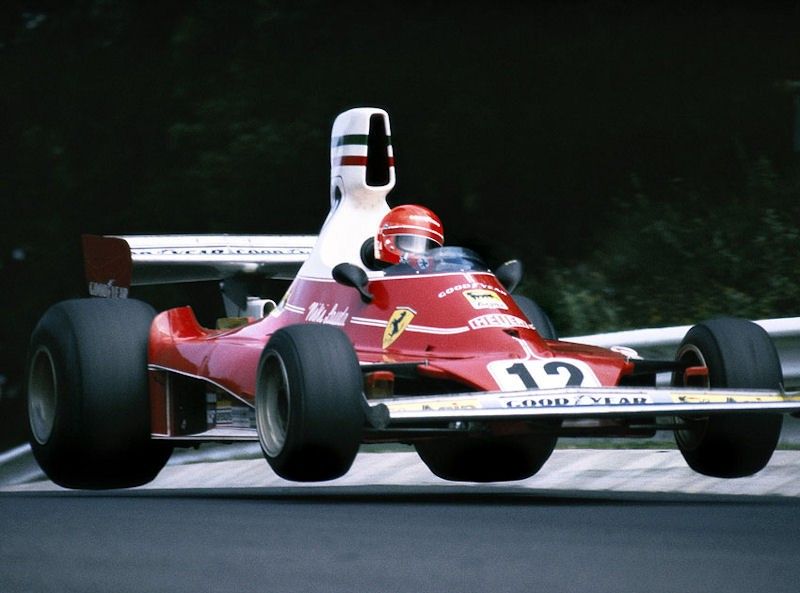 I have to admit to thinking that he died some time ago!